The Truth About the Paleo Diet

The Truth About the Paleo Diet

Why is the paleo diet so popular? Is the premise behind paleo diets realistic, or is it just a marketing gimmick used to sell specific types of foods? Well, here at Lean Lifestyle, we like demystifying beliefs on healthy diets, and today we want to take a look at the paleo diet and why it is a popular subject in the food industry. So, what is a paleo diet?

Paleo diet is a modern-day dietary plan which tries to mimic the diet of people who lived in the Paleolithic era. This dietary plan includes foods which were common in the Paleolithic era, which dates back 2.5 million years ago. The diet, therefore, comprises of foods which the early man could access through either hunting or gathering. These foods include wild fruits, meat, fish, vegetables, and nuts. These are all foods which are still available today, and some experts believe that restricting oneself to these foods has many benefits to the human body.

So, why should one restrict themselves to foods which the early man enjoyed? Why not partake in the modern-day diet with a wider array of foods?

The rationale behind the paleo diet is that modern foods are not fit for the human body. The genetic make-up of the human body has not evolved enough to accommodate these new foods. Experts believe that the new foods’ genetical composition mismatches human genes, an idea referred to as discordance hypothesis. The mismatch in the genetic make-up of the foods we eat today and our static human genes explain the rise in the number of obesity cases, food intolerance, and other diet-related diseases.

So how accurate is the discordance hypothesis?

The discordance hypothesis has led to extensive research by revered nutritionists, and the results support most facets of the theory. From the research, it is evident that the paleo diet leads to weight loss, reduces cases of food intolerance, helps check the blood pressure, and boosts one’s appetite.

Should You Jump Onto The Bandwagon?

With its numerous purported benefits, should a paleo diet be your daily diet? Well, although research proves that a paleo diet has several benefits to the human body, it doesn’t outline the risks of sticking to the diet for too long. As such, one can’t conclusively say that the diet is the solution to all the existing diet problems in the world. It is, however, wise to use key elements of the diet to help manage weight and prevent dietary diseases. Lean Lifestyle offers a paleo diet meal plan so you can try it out for yourself or continue your paleo diet without the hassle of cooking and shopping for yourself.

For more information on healthy diets and other ways of remaining healthy, talk to us here at Lean Lifestyle, and we will advise you on the best foods to eat, and we will even go a step further and cook the foods for you before bringing them to your doorstep at an affordable rate. Visit us online today to learn more.

We can’t wait to help having a healthier you! 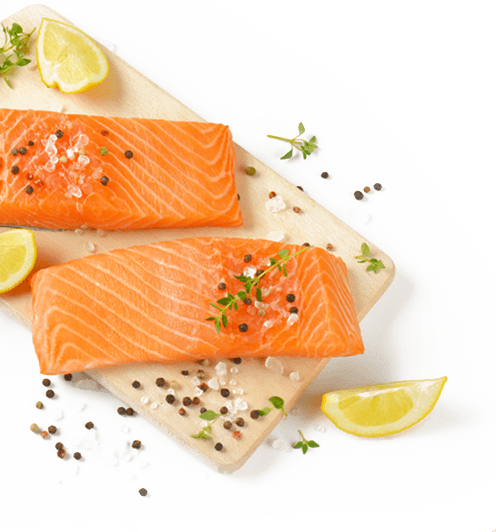